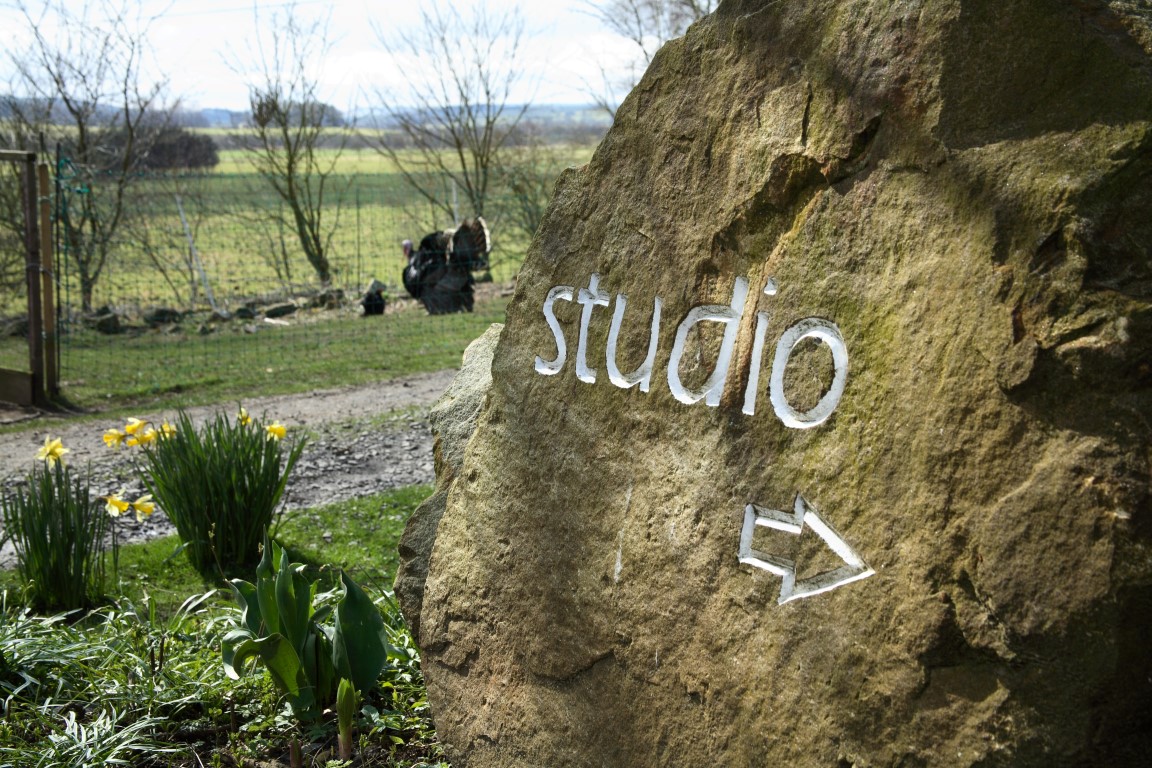 Looking out from the studio windows, the valley, river Rede and hills, dotted with outcrops, woodlands, windblasted hedges, sheep, cattle and wildlife it is no surprise where Mary Ann Rogers draws her inspiration.

A million paintings in her head, but not enough hours in the day, Mary Ann Rogers finds chance encounters take her to pig farms, private exotic bird collections, wildlife and waterfowl parks, zoos and safari parks as well as the hills and field surrounding her home. Her enthusiasm, curiosity and desire is to study, draw and paint new subjects, as well as those which she returns to as the seasons come round again each year.

Mary Ann Rogers Gallery is situated in the heart of northumbrian hill country in the Rede Valley, just off the main A68 route to Scotland, and surrounded by evidence of earlier communities - the roman settlement 'Habitancum' shows up clearly on the other side of the valley, and the recently restored 12th century Low Leam bastle, or fortified farmhouse, lies tucked into the hillside a short walk away.

Hadrian's wall dominates the landscape just 15 miles south of West Woodburn, where the famous emperor Hadrian built a wall from east to west to keep the marauding Scots out of the Roman empire. Visitor centres along the Wall help walkers, tourists, history students etc discover the roman history and its remains in our county. www.thesill.org.uk

Within a short drive lie the Cheviot hills, within Northumberland National Parks www.northumberlandnationalpark.org.uk marking the northernmost tip of the Pennines, or the 'backbone' of England, with its superb river and lake fishing, walking and cycling routes where you will find yourself alone with nature. Just an hour's drive east is Alnwick, home of the Duke Of Northumberland, and Alnwick Garden, the most magnificent garden in Europe, brainchild of the Duchess of Northumberland www.alnwickgarden.com the stunning Northumbrian coastline, with endless empty beaches and craggy outcrops dotted with castles from all ages which have featured in many blockbuster films. 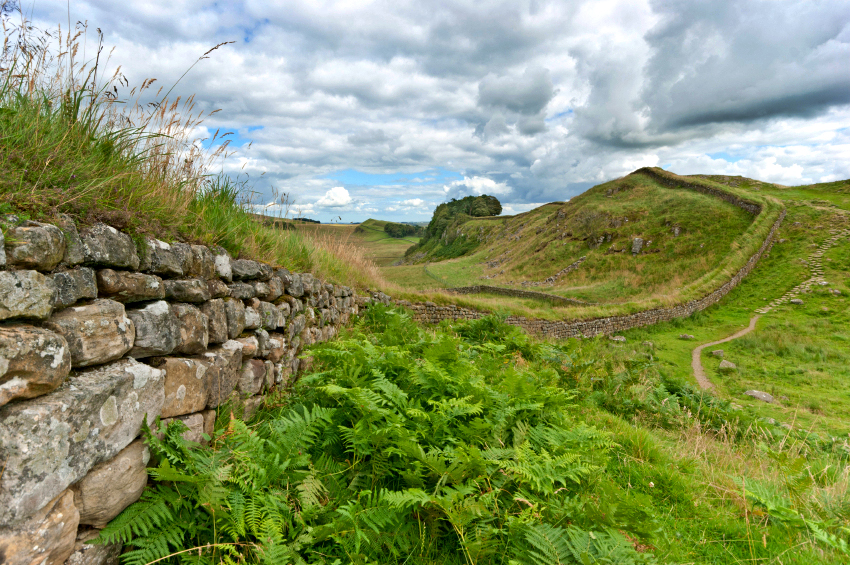 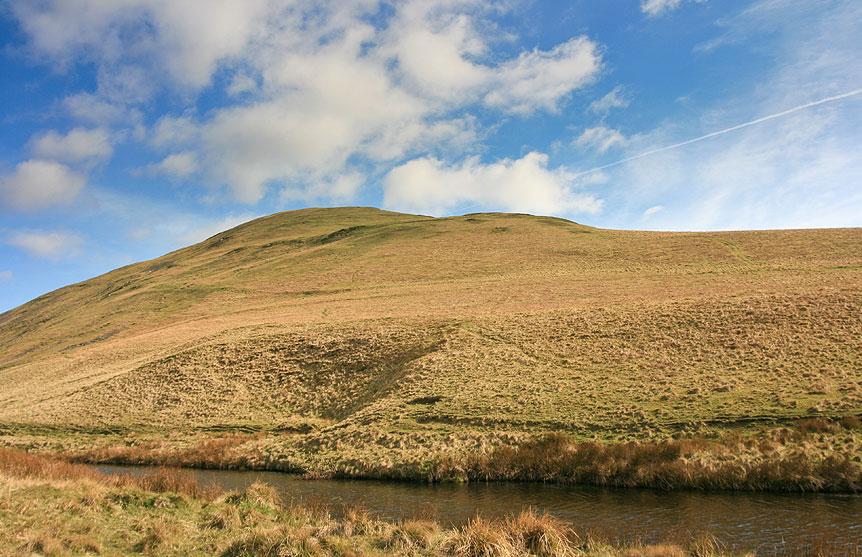 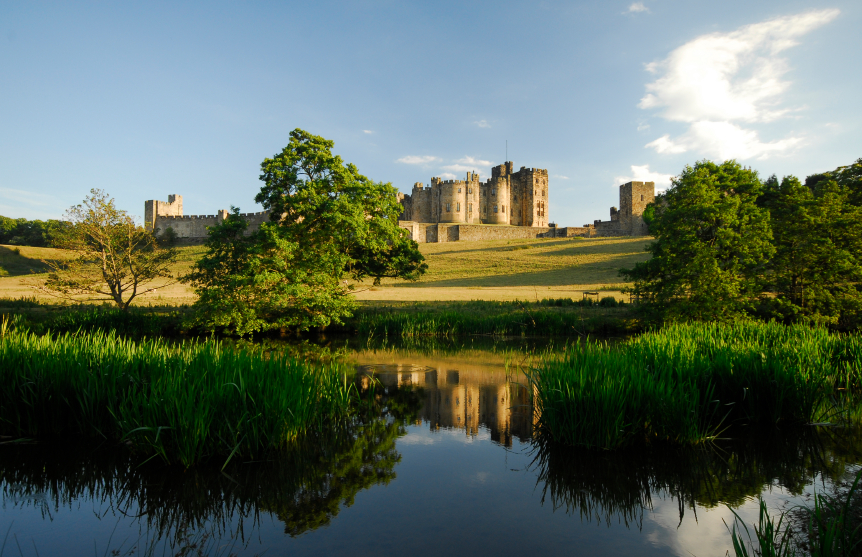 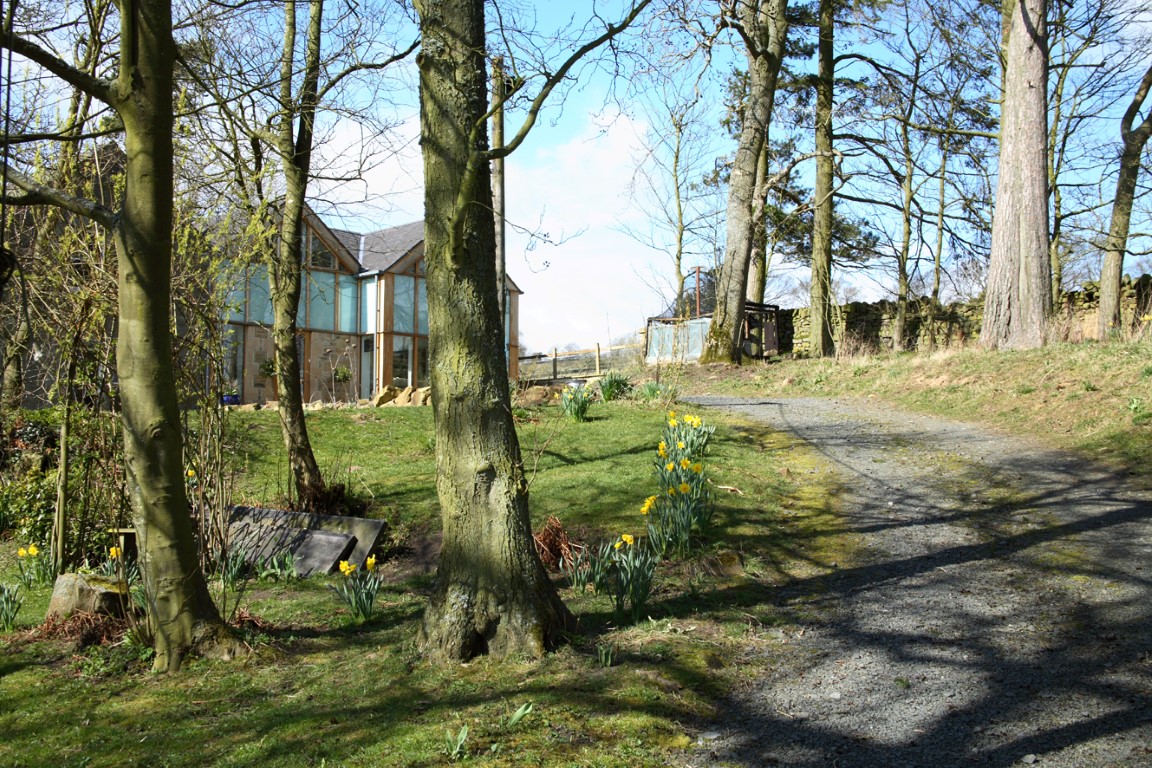 If you are planning a special trip to Northumberland, Mary Ann is happy to provide information about a range of local accommodation to suit all tastes and pockets, from spa hotels with international golf courses and facilities to cosy B&Bs. Please email for details info@marogers.com.

A few nearby suggestions: